St. Oliver Plunkett Primary School in Belfast sits in the 47th of 890 Super Output Areas based on measures of social deprivation. Approximately 65% of our children are entitled to Free School Meals and over 90% are from a Neighbourhood Renewal Area. These are, and always will be, blunt statistics. They give a numerical insight into where our school exists, however they do not show the human impact of generational poverty and hardship. They also do not show the hopes that our parents have, or indeed the aspirations that we have, for our children. In many ways, those statistics are motivational drivers for us as a school. We want to overcome any negative impact that they may have on our children, so that they are better equipped to take their place in an ever-changing world.

One of the growing concerns of staff in our Foundation Stage was that our children transitioning into Year 1 had growing literacy deficits. These observations had always been anecdotal – we had no hard and fast data to reinforce our belief that this was the case. I would regularly report to our Governors and explain a variety of new initiatives and subsequent potential spends based on the desire to “reduce the gap.”

Then we stumbled upon GL Assessment’s New Group Reading Test (NGRT), included in their Complete Digital Solution (CDS) package which we had signed up to. I decided, in conjunction with our School Leadership Team, that we would trial NGRT from Years 3 to 7 as part of our in-school assessment package, to give us another tool to self-evaluate the impact of our teaching and learning. We used this alongside Progress Test in English (PTE), Progress Test in Maths (PTM), Cognitive Abilities Test 4 (CAT4) and Pupil Attitudes to Self and School (PASS) data.

I had long since made the case to our Board of Governors that the impact of our teaching on the learning of our pupils was wholly positive. We showed longitudinal studies in literacy and numeracy that supported that hypothesis. However, NGRT provided even more support evidence to highlight that impact. We decided that we would administer NGRT on a termly basis, initially for no other reason than to see what it gave us as a school. The results were insightful to say the least.

The results below from our Year 3 pupils might appear weak to some, however they demonstrate the reality of the statistics quoted earlier. We now had data that showed our children’s early language deficits, but also the positive impact of our teachers on their learning from Foundation Stage. The insight NGRT gave us allowed the efforts of staff (and parents) to be recognised and celebrated. The fact that we administered the test across Key Stage One and Two showed further the incremental, year-on-year influence that our staff were having on the outcomes of our children:

This can be seen clearly when comparing the above data to that of our Year 7 pupils:

When comparing NGRT data across Years 3 to 7 from Baseline with the first re-assessment, you can see a cumulative trend that indicates the positive performance of staff and the subsequent results on pupil attainment: 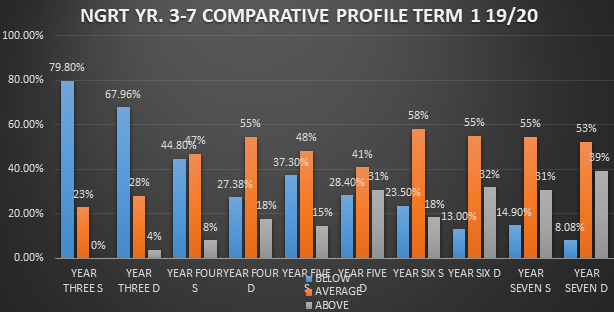 NGRT has given us a vehicle to highlight the starting point for the majority of our pupils and, more importantly, a self-evaluative tool that shows parents and staff alike that they are making a positive impact on their children as lifelong learners. So that even in those darkest, self-doubting days we can know that we are truly making a real difference. Hopefully, in years to come, those hard statistics quoted at the beginning can be somewhat softened due to this partnership between school and home.

St. Oliver Plunkett Primary School is one of our Advocate Partners 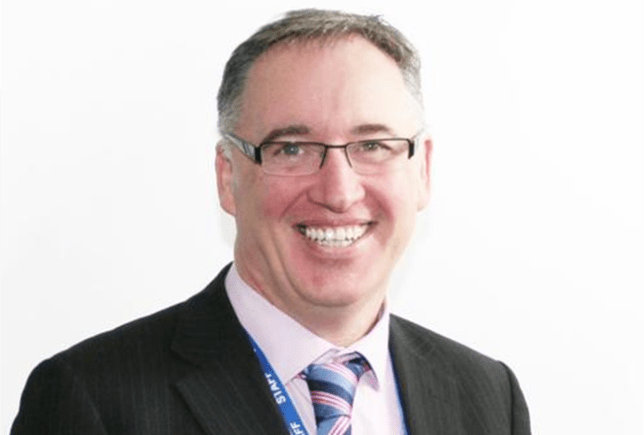 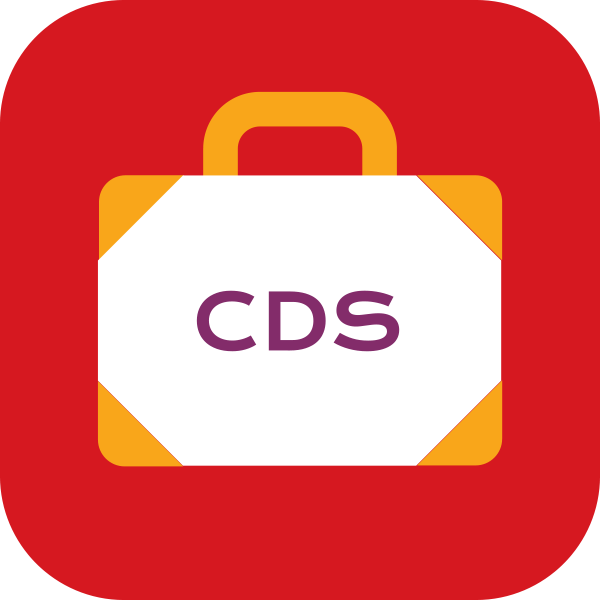 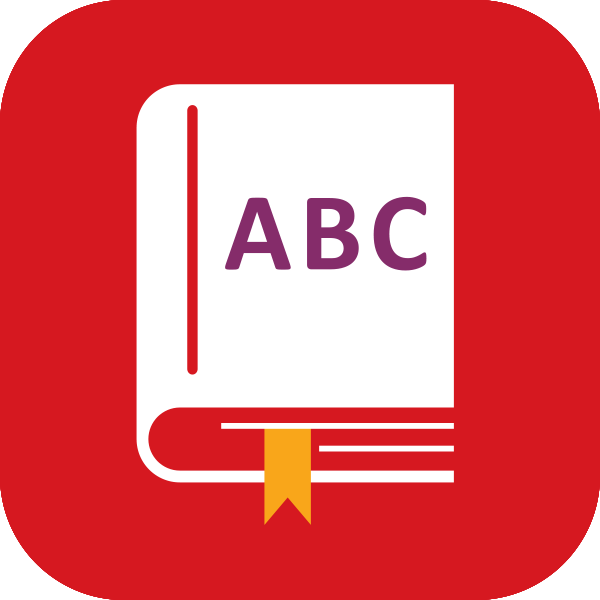 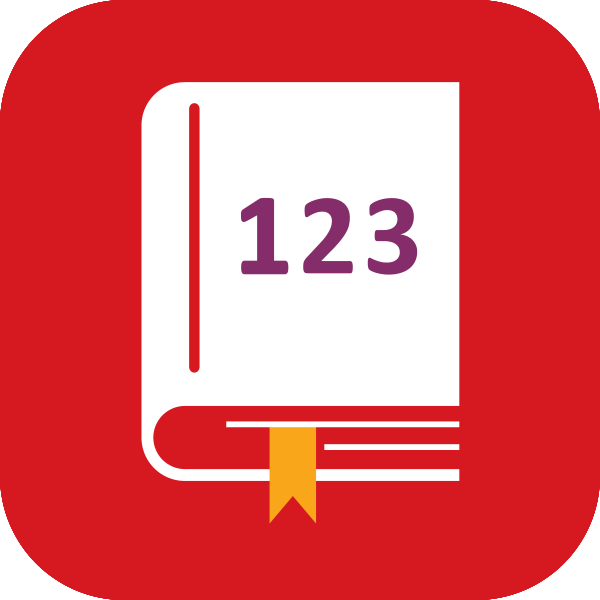 CAT4 in primary schools
The UK and Ireland’s most widely used test of reasoning abilities for children aged 6 – 17+ years. 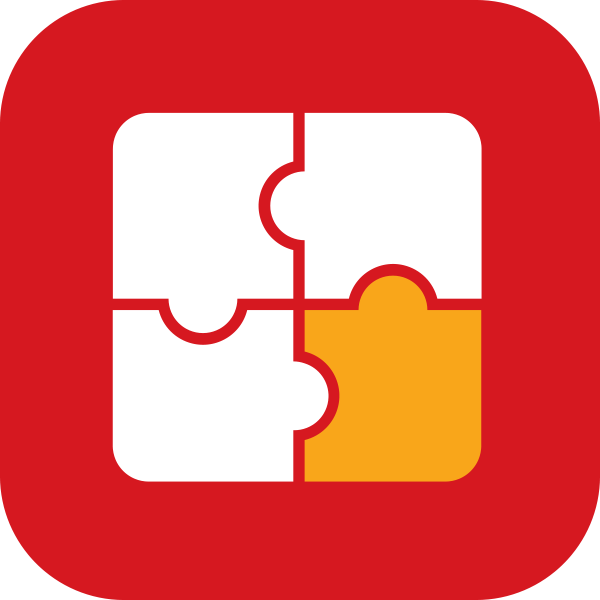 PASS in primary schools
A tool that supports pupils’ wellbeing in learning and offers practical next steps.