While well-known for its Pupil Attitudes to Self and School (PASS) measure, which helps schools spot attitudinal, emotional and wellbeing issues in children, GL Assessment has been helping researchers from the Royal College of Emergency Medicine (RCEM) use another of its psychometric assessments to understand the impact of distress and trauma among doctors working in hospitals during the Covid-19 pandemic. The study, which has seen more than 5,400 doctors across the UK and Ireland take part, is the largest of its kind.

The initial findings – which used our General Health Questionnaire (GHQ12) as a screening device to measure distress among doctors – have already attracted national media attention. Another wave of research took place in January and this month, and a future round of the study is scheduled for February 2022.

The data is being shared by the RCEM with policy makers and politicians as part of its campaign to secure additional funding for increased psychological support and services for frontline healthcare professionals.

Dr Tom Roberts, an Emergency Medical Registrar and RCEM Doctoral Fellow at the University of the West of England has been overseeing the project explained that he and colleagues are “trying to understand whether the symptoms of working under such difficult conditions linger or not. Our worry is that doctors aren’t dealing with their distress and trauma, and that they’re holding on to it.”

Dr Roberts also explained that he specifically chose GHQ12 for the study because “it’s been proven to be an accurate and sensitive way to pick up distress.  And it’s short which, for very busy frontline doctors, makes it very appealing for busy doctors.

“It has helped to give us an evidence-base to the problem, track changes over time, and prove to policy makers that there are doctors who need help and treatment because they are suffering from high levels of distress and trauma.” 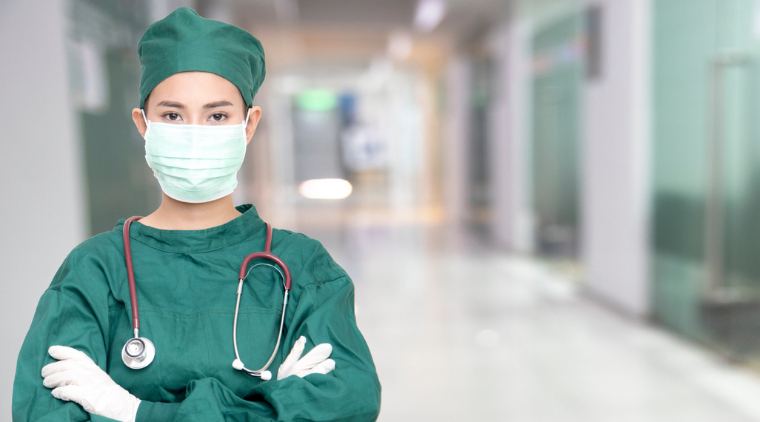 GL Assessment provided GHQ12 for the study at no cost. Further information on the work of the Royal College of Emergency Medicine can be found at www.rcem.ac.uk.