CAT4: The key data you need this term

In the first of our two-part CAT4 webinars series, Andy Small, one of our Education Advisers shares the ways in which CAT4 data can support you this term given the current educational climate.

As well as a brief overview of the test itself, we explore:

About the presenter: Andy Small

After completing his degree in Primary Education at the University of Exeter, Andy spent sixteen years teaching in state Primary and Independent prep classrooms. With a specialism in maths, he led this subject throughout his time in both schools he worked in, also developing an obsession for Assessment for Learning and making use of assessment information to positively impact pupils’ learning experiences in the classroom. It is this focus on learners and placing children at the centre of decision-making that has always driven Andy’s practice as both a classroom practitioner and school leader. In his last post, Andy led the redesign of the school’s assessment systems using GL Assessment’s CDS package and the school also soon became an Advocate Partner. Living on the south coast, and with two young children starting their own schooling, Andy is passionate about supporting schools in using their data purposefully at the chalk face. 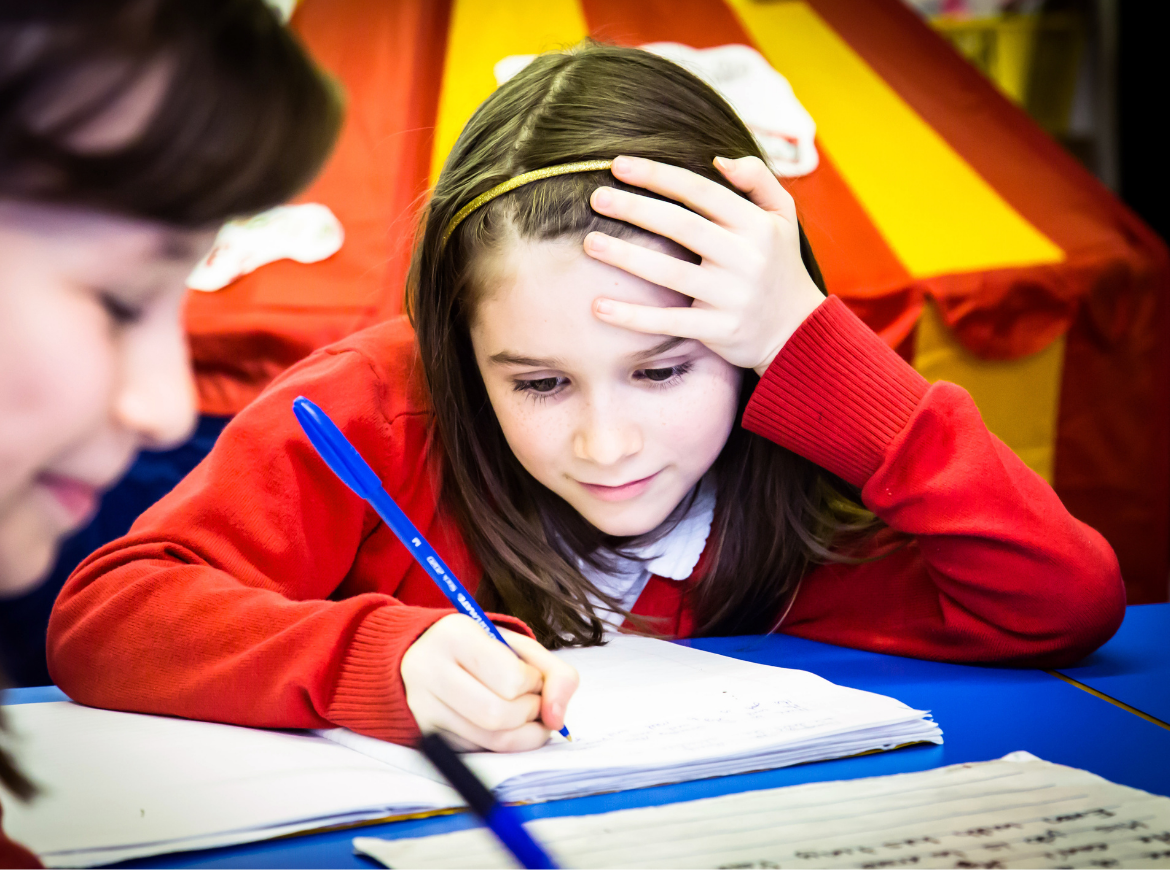 CAT4
A child’s verbal skills may be obvious in the classroom, but that’s only part of the story.
Back