Too many children are routinely identified as ‘average’ and their abilities and problems are overlooked as a consequence. The experts behind the analysis claim that this has a significant outcome on pupil performance in the classroom and, critically, on GCSE results.

Only one in five (20%) children should be considered ‘average’ across the ability range, according to an analysis of 24,000 children. Our study, The Lost Middle, has found that the vast majority of children exhibit some type of definite verbal, quantitative or spatial reasoning bias.

Even if the quarter of children at the top and the quarter at the bottom of the ability range are excluded, the remaining 50% who lie in the ‘broad middle’ show distinct differences.

This report shows that while ‘average’ may be convenient statistical shorthand, for teachers and students it has distinct limitations. It won’t give teachers the granular information they need to overcome learning barriers or unlock students’ potential.

Our report attempts to answer: 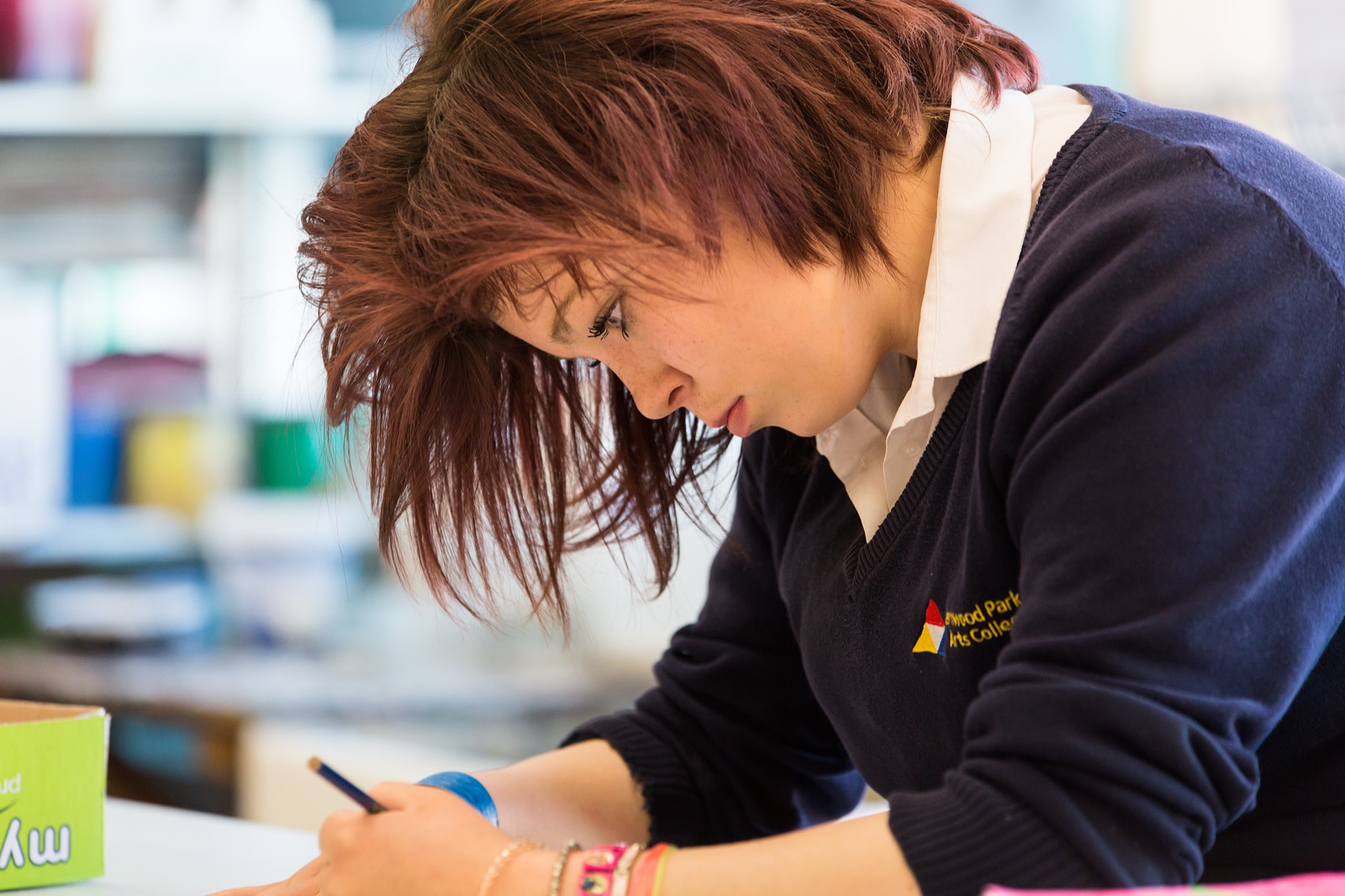