By Mary Hartshorne, Director of Impact, I CAN

Many of you will have heard about the Government’s plans to close the word gap in the early years. In fact, it is the first priority in their social mobility action plan Unlocking Talent: Fulfilling Potential, really recognising that poor language skills are a critical factor in social disadvantage.

The link between language difficulties and disadvantage

And does it matter? Well, yes! We know that children’s early language ability at age five is the single most important factor in predicting English and maths at age eleven. That’s why it’s concerning that poorer children who are behind in language when young are less likely than their peers to catch up over time. Especially concerning when we know that this does not have to be the case.

Today, I CAN, the children’s communication charity, with the Royal College of Speech and Language Therapists (RCSLT), is launching Bercow Ten Years On – a report reviewing the support for children and young people with speech, language and communication needs (SLCN).

Over the last 15 months, we have heard from people across England, and one of the themes arising from the review is the link between language difficulties and disadvantage. The report makes the point that it is unlikely that the government will be able to fulfil its ambition to promote social mobility without paying attention to language and communication skills. The report’s recommendations reflect this.

It’s great that children’s early language is top priority in the Government’s action plan, but still many people do not recognise its importance. This is one of the reasons why the Bercow: Ten Years On review found that many children with SLCN are not identified early enough, and do not get the support they need. Very often the support available depends on where you live. The report describes an unacceptable level of variability.

Fortunately, we also heard lots of really positive examples where teams have put in place impactful interventions that make a difference. The first step to this is identifying children as early as possible and many services who submitted evidence to the review used Wellcomm to do just this.

Download the report, and find out what practical steps you can take to change things for the children and young people in your area: www.bercow10yearson.com

Learn more about Wellcomm, the complete speech and language toolkit 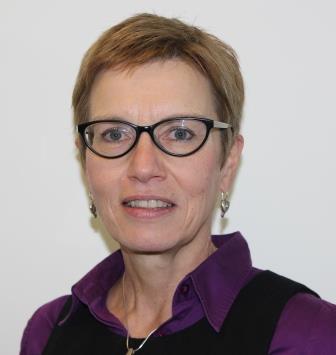 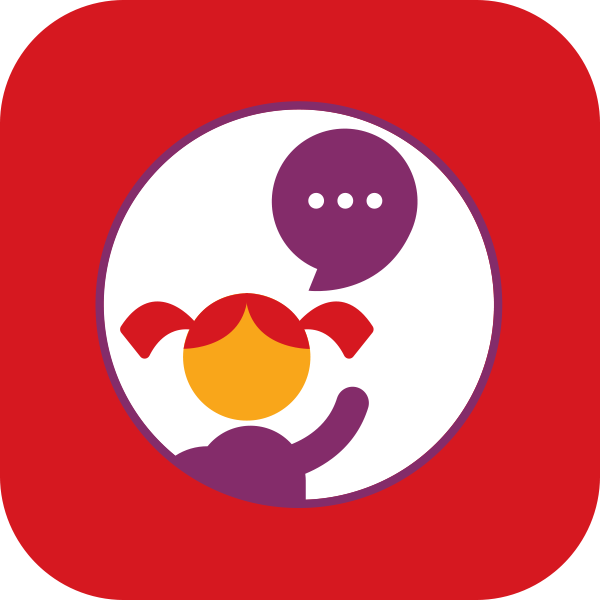 WellComm
The complete speech and language toolkit, from screening to intervention.